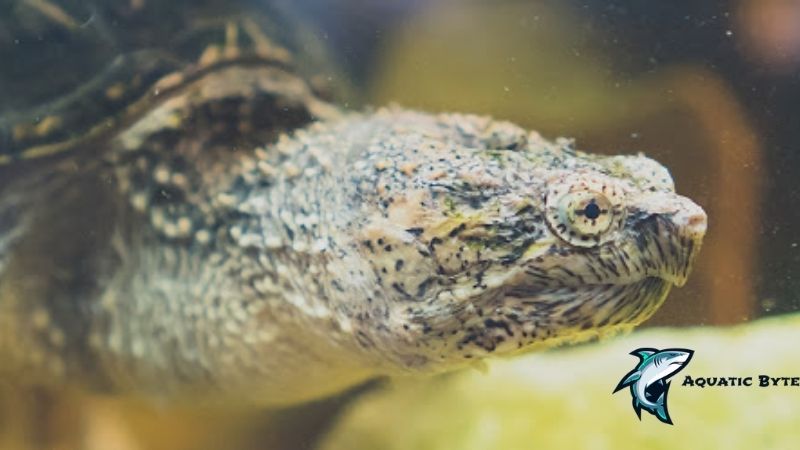 After setting up a fish tank for the home aquarium, it’s time to get some freshwater creatures for it.

And what’s better than getting a turtle.

A common snapping turtle that can be found mainly in the 45+ regions of Canada & the United States.

Primarily this creature lives in freshwater habitats like ponds, streams, etc. So, that’s why they can live inside a home aquarium pretty easily.

A snapping turtle baby starts off with a few ounces of weight and 2.5-4 inches in height.

At the age of 5, Male snapping turtle grows to approx. 6 inches and reaches sexual maturity.

On the other hand, a female snapping turtle reaches this stage at the age of 12.

Then irrespective of gender, snapping turtle grows steadily for the next 3 years to reach a maximum weight of 35-40 pounds & height of 8-18 inches.

Snapping Turtles are omnivorous creatures and an important aquatic scavenger. Irrespective of the surroundings, Snapping Turtles will eat everything that’s in front of them.

If they are out in Wild or in the Captivity, they’ll eat both plants & animals near them.

Not only that, deep in the Freshwater, Snapping Turtle hunts other aquatic habitats such as:

Or anything they can swallow.

With this revelation, you might be having 2nd thoughts about getting a Snapping Turtle for your home aquarium.

Your concerns are on-point.????

But don’t worry. Before ending this post, I’ll rightly address the elephant in the ROOM.

How Should You Feed a Snapping Turtle?

A snapping turtle of fewer than 6 months should get the food twice a day. And turtles above that age, should the food at least once a day.

However, before you offer them any food, there are a few notable things you need to keep in your head:

Snapping Turtle starts laying an egg at the start of April Month. And during the Spring-summer season, they build nests for 20-40 eggs or sometimes 100 eggs.????

Snapping Turtles lacks motherly instincts. So, they leave the eggs in the sand, for the predators to eat or destroy around 80% of them.

Once the eggs are laid in the nest, they can take 3-6 months to hatch. So, you can expect baby snapping turtles to come out by the end of November.

During this complete process, the gender of a baby snapping turtle will depend on the temperature of the nest.

Once a baby snapping turtle gets hatched, the very first task they get is quite a dangerous one – It’s to reach the nearest water source. And as I said earlier, it gets more & more difficult with the imminent threat of lurking predators & animals.

P.S. Some say that Snapping Turtle lay 20-100 eggs to make sure at least few babies remain alive & get into adulthood.

Before I answer this question, assume that somehow a baby snapping turtle has managed to reach adulthood, then for how low they can live?

Well, a common snapping turtle can live up to 30 years in the wild & up to 47 years when in captivity.

Granules or flakes that are tailor-made for turtles.

Adult snapping turtles are natural & powerful predators. In their habitat, they mostly rely on fish as the primary source of food.

And if you only want to go for a fish as their tank mates, then always prefer to add small & fast fish. Otherwise, a slow & sluggish fish would end up getting eaten up by a snapping turtle.

Keeping a fish & a snapping turtle in a fish tank is bound to give you hard time but this goes one step ahead with non-fish habitants. 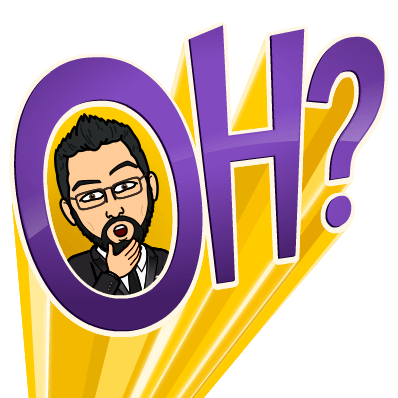 Non-fish inhabitants & snapping turtles both live at the bottom of the tank. So, every other day, they would fight each & other.

In the end, it would be a snapping turtle coming out on top & eating the non-fish inhabitants.

Getting & managing the Snapping Turtle for a home aquarium isn’t an easy task.

It takes time to get used to (for you & the snapping turtle).

Besides, after reading this post, you’ll have all the basic information that you should have in order to care & better understand the turtle.