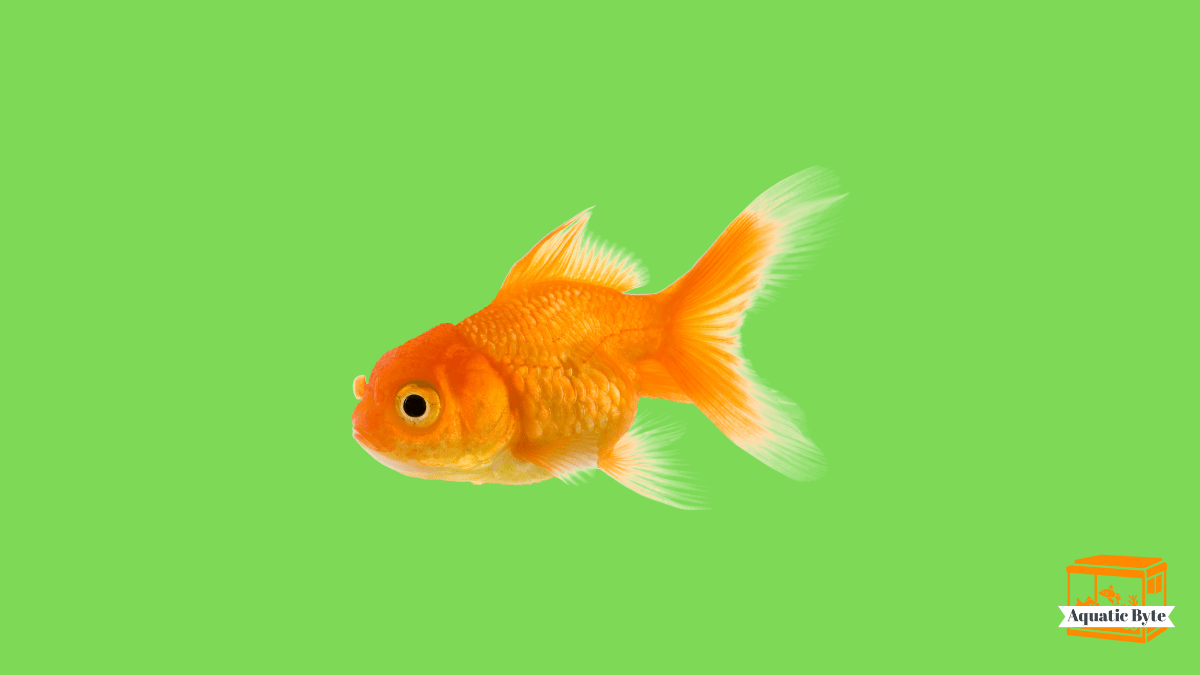 Goldfish are one of the most popular aquarium fish in the world, but they’re also effortless to take care of.

You can find wild goldfish in lakes, streams, and ponds all over Asia, Africa, Europe, and North America!

These fish prefer cold water temperatures (about 60 degrees F) but can survive in warmer waters as long as they have access to oxygenated water.

But when it comes to food, wild goldfish prefer to eat their ideal foods.

So, in this post, you’ll learn about some ideal food wild goldfish love to eat. Let’s get started –

What Do Wild Goldfish Eat?

Plants are one of the 1st things Wild Goldfish will eat when in their habitat.

This plant-based diet is an excellent option for goldfish because it offers various nutrients.

Plants can be rich in vitamins, minerals, and fiber. By eating plants, goldfish ensure that they get their daily carbohydrates, protein, and fat requirements.

Algae is a nutritious food for wild goldfish, containing protein, vitamins, minerals, omega-3 fatty acids, carotenoids, and antioxidants. Unlike other types of plant matter found in the wild (e.g., leaves or bark), algae can be digested easily by fish.

Algae is especially important for wild-type goldfish because it provides an excellent source of vitamins A, B1 (thiamin), B2 (riboflavin), and C; manganese; iron; copper; iodine; selenium; magnesium; zinc, and niacin.

Detritus is a term that refers to organic matter (including leaves, twigs, dead animals, etc.) that bacteria and fungi have broken down. It’s the primary food source for wild goldfish at the bottom of ponds, lakes, and rivers.

This material is also known as detrital organic matter (DOM). You may have noticed that some ponds or lakes have a swampy look; this can be due to DOM being in high quantities.

DOM is a natural part of an ecosystem: dead plants and animals from above-water sources fall into the water below, decomposing into DOM, feeding larger organisms like fish and insects.

You may have seen small crustaceans for sale at a fish store or even in your backyard. Crustaceans are in the Arthropoda phylum and include crabs, shrimp, krill, and other sea-dwelling animals.

Crustaceans are an excellent source of protein; they also contain vitamins A and B12, iron, and calcium. In addition, they’re often an important food source for birds and fish—delicious!

Aquatic insects and their larvae

Aquatic insects and their larvae is another ideal food for wild goldfish. This includes insects such as dragonflies, mayfly nymphs, caddisflies, stoneflies, and mosquito larvae (which are extremely common in most bodies of water).

Snails are an excellent source of calcium, especially for wild goldfish. They’re also used to control algae and can be fed to fish that eat them.

You can find snails just about anywhere—they’re most common in freshwater ponds, but you may find some in the aquariums at your local pet store or on a walk through the woods (if you live in an area with freshwater lakes or ponds).

Worms are a good source of protein, vitamins, and minerals for wild goldfish. They can be found in your backyard or bought at a pet store.

If you’re hunting for worms in your garden, try throwing some uneaten lettuce or fruits over a grassy area to attract them. You may need to dig through the dirt with a fork before finding any worms.

Alternatively, you can purchase them from online stores. Here’s a list of my favorite mealworm brands online.

Worms contain lots of fat but are also low in saturated fat. They also have more iron than most other foods they eat in the wild.

Wild goldfish eat zooplankton by swimming to its location and sucking it up with their mouths. If you want to feed wild goldfish zooplankton, you can purchase them from a local pet store—they’re both excellent food sources for wild goldfish.

Another great food for wild goldfish is the larvae of amphibians, particularly frogs. The larvae are the juvenile form of amphibians and can be found in ponds and lakes. They eat algae, insects, and other small animals growing up. Since they’re an excellent source of protein, wild goldfish eat them on rare occasions.

If you want to try feeding these little gilled creatures to your pet goldfish at home but don’t have any readily available in your area, there are plenty of options online that will ship them straight to your door!

As you may already know, fish eggs are the first stage of development for many aquatic animals like minnows and koi. They’re usually found in clusters on aquatic plants or rocks. Goldfish breeders can even raise their eggs to keep their populations high!

Fry are baby fish that haven’t hatched yet—they’re the result of unfertilized eggs (if the mother was not pregnant). Fry looks similar to regular adult fish but has no scales yet. The term “fry” refers specifically to members of either sex at this earliest stage in their lives—males become male again once they’ve reached maturity, and females remain female forever after hatching out as fry can’t change sex later on like some other animals do (like snakes).

Smaller species refer to smaller types of freshwater life, such as crayfish or shrimps. These creatures aren’t typically used as food sources by humans, so we don’t think about them much unless we’re looking for something fun for our pets’ aquariums!

If you’ve seen a wild goldfish eating a tiny frog or tadpole, you might wonder how it does so. After all, frogs and tadpoles are much smaller than the average wild goldfish (and much harder to catch).

But don’t worry! When it comes to eating tiny frogs and tadpoles, a wild goldfish has a few tricks up its sleeve:

Hopefully, you got to learn more about the ideal foods for wild goldfish.

If you’re keeping a pet goldfish in your new fish tank, you can feed these ideal foods to see how they react to them.

In case of a positive response, you can feed these wild goldfish food to your pet goldfish occasionally.