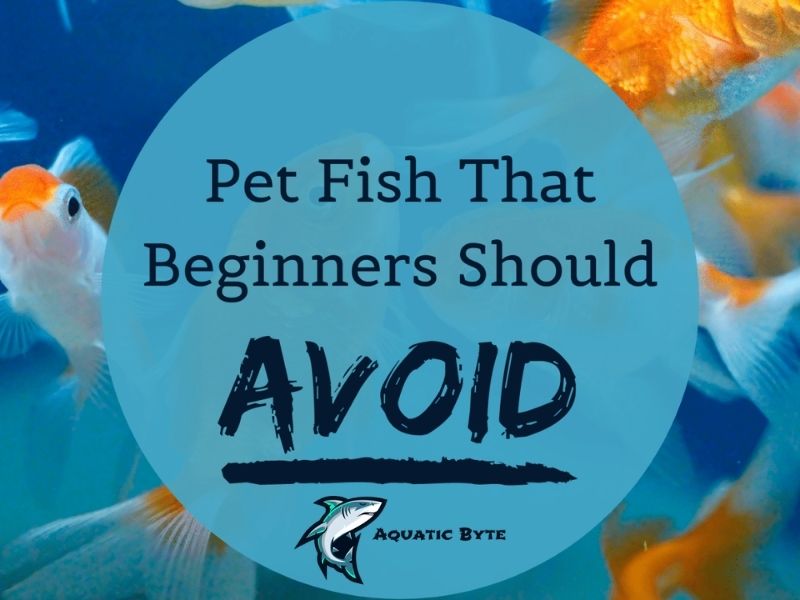 When setting up a fish tank, a beginner’s biggest mistake is picking up the worst fish collection.

This happens as soon as you visit a pet & aquarium store near your home & in a moment of hast & confusion, make bad choices.

Then these choices come to haunt you & in no time, you start to regret your decision.

This is common in almost every case.

So. if you’re going down the same road, let me stop you right there.

Remember, it’s better to be educated than to regret later.

Now, let’s get started with it:

Sometimes, things that are the most beautiful aren’t worth it!

The same can be said for Angelfish.

Many newbies get angelfish because of their distinctive shape & ability to be a centerpiece for your fish tank.

However, all this is a SHAM as the local fish store owners have no goal other than selling it off to you.

They hide some key details from you & after the purchase, you end up regretting your choice.

These are some critical pointers that no one tells you about the Angelfish:

Now, tell me – Are you still interested in buying Angelfish for your home aquarium?

Initially found in the freshwater habitats of Costa Rica and Panama, the armored catfish can seem to be an excellent addition to a beginner’s fish tank.

Anyone in his suitable capacity would agree to this catfish as it can help you keep your fish tank always clean.

However, this doesn’t mean they don’t have any issues.

Loricariidae is Omnivorous. So, they clean the fish tank and create a mess in it.

They can grow to an enormous size of up to 24”.

Over time, Loricariidae develops a taste for mucus coating of some fish species.

Loricariidae is shy by nature.

On a personal note, the biggest deal-breaker is its shy nature.

You see, in the early days, I had set up a fish tank to watch the habitats & enjoy some me-time with them.

Because of Loricariidae’s shy nature, they spend most of their time hiding. And when they grow up to the size of 24”, it becomes pretty challenging for you to manage them.

When you’re are at a local pet shop & planning to get the algae eater, you would be making the biggest mistake of your life.

I get it. As a beginner, you need help in cleaning your fish tank.

But believe me, the golden algae eater isn’t the answer.

First, these fish are omnivores. So, along with eating algae, they will eat fish mates around it.

And secondly, the golden algae eater are bad at their job as they are worst at their job. Instead of doing the job right, they grow to a massive size &

Mainly sold as an impulse buy during Valentine’s Day, this aquarium fish is quite popular because of its funny ‘kissing’ behavior.

But if I tell you, everything you’ve known about them is Wrong – How would you react? 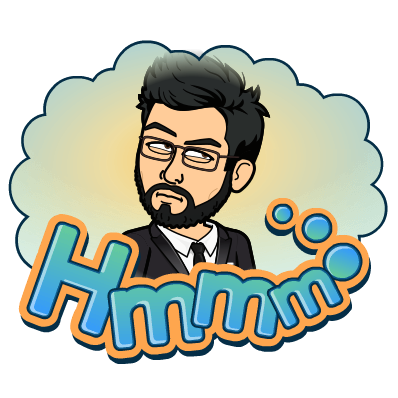 I know that’s hard to believe.

So, without complicating this matter any further, I’ll directly list the reasons why you shouldn’t buy this kissing fish:

First off, with the ability to grow up to 25 cm, this fish isn’t suitable for small fish tanks.

Secondly, Kissing gourami fish looks quite attractive to a newbie because of its kissing traits. But unfortunately, that isn’t true. The kissing part isn’t there to show any affection. Instead, the kissing fish uses their mouths to determine stronger in the installed home aquarium.

Kissing fish can kill tank mates to defend their territories. So, never keep them in a fish tank where most aquatic animals are defenseless.

Kissing fishes are omnivorous by nature. So, don’t expect them to treat plants any better than their tank mates.

You can find them everywhere you look, from streams, rivers, lakes, ponds, reservoirs to any freshwater habitats.

But still, I wouldn’t recommend a beginner to go ahead and add a goldfish to their home aquarium.

Do you’ve any idea WHY?

It’s because they demand great care.

No one likes a bully.

The biggest problem with the Bala sharks is that they tend to grow up faster. And as their size gets more significant than the fish tank, they start bullying their tank mates.

If you’ve picked the right size of the fish tank, you would easily manage the situation and keep its aggression to a minimum.

However, that doesn’t mean you’re off the hook, as Bala sharks don’t take too much time to get aggressive.

Even though the Discus is one of the finest collections of your home aquarium, is this fish the right choice for a novice?

It is if you agree to keep it in the following conditions:

I hope by now you’ve got an idea of what type of fish you should avoid from your fish tank.

Still, there are plenty of aquatic animals that you should avoid adding to your home aquarium.

If you can’t do this, I recommend researching before adding a new aquatic fish to your collection.

That’s all for now.